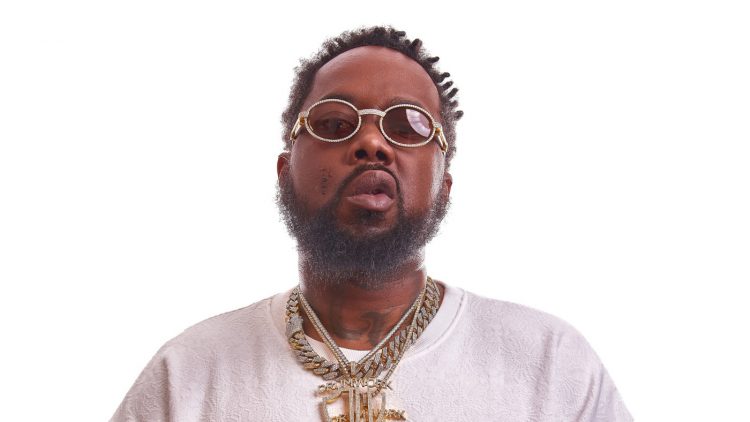 Conway The Machine put out La Maquina back in April and a lot of us predicted that when the year was up, it would be heralded as one of the better albums of the year. That’s proving true but as you know, the Griselda crew doesn’t let people breathe for long so today, Conway is back with a new single.

This one is called ‘Piano Love’ and is the first single from his upcoming Shady Records debut album, God Don’t Make Mistakes, one of the more highly anticipated albums of the year. The new offering is produced by The Alchemist, who feels like he’s in his prime right now.