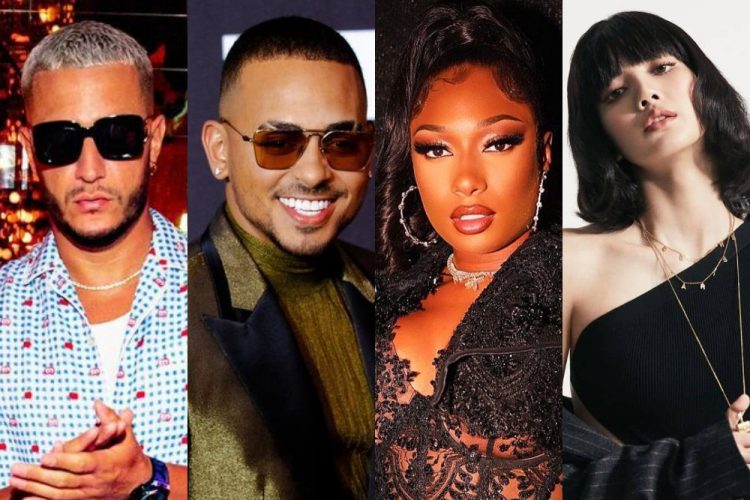 UPDATE: The official music video is out now! Watch it here.

DJ Snake unveils his latest single ‘SG’, featuring Ozuna, Megan Thee Stallion and BLACKPINK, member Lisa. Last week, the French producer tweeted a short clip as well as a snippet of the upbeat track, along with a pre-save link for fans.

The fiery collaboration was first brought to fans’ attention during the 2021 MTV Video Music Awards, when rapper Ozuna stepped onto the red carpet and promoted the single during an interview, saying “DJ Snake, Megan Thee Stallion, BLACKPINK and Ozuna, coming up next.”

According to a post shared by DJ Snake on Instagram, ‘SG’ will also be getting its own music video. In the 30-second video teaser, he is seen leaving what appears to be a hotel, and getting into a luxury car with a license plate that reads “SXY GRL.” The camera then captures four parked cars and zooms into each of their license plates, which features the names of all four artists.

Listen to ‘SG’ below.