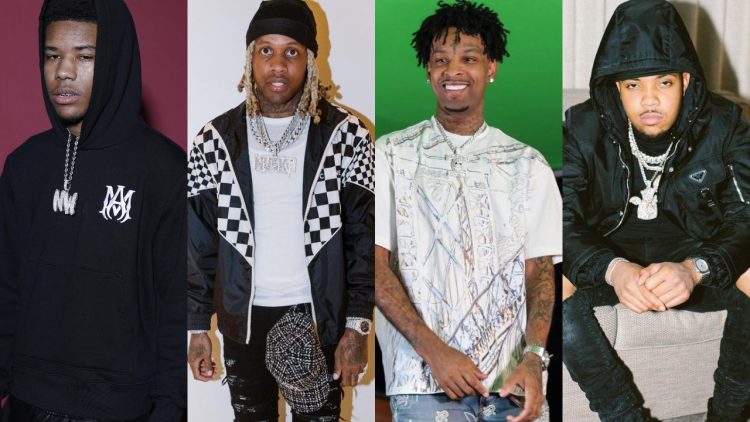 UPDATE: The music video is now available. Watch it here.

The 19-year-old, who blew up off of his single ‘Who Want Smoke’, returns with a remix to the viral hit and gets a little help from rappers Lil Durk, 21 Savage and G Herbo. Nardo shared a preview of the track, which will also be accompanied by a Cole Bennett-directed music video.

All three rappers deliver on each of their guest verses, while sticking to the theme that Nardo laid out on the original version of ‘Who Want Smoke?.’ With over 60 million streams, the Jacksonville native had the opportunity to perform his hit single during Lil Durk and Lil Baby’s tour stop in Orlando.

In addition to receiving cosigns from Future and Coi Leray, ‘Who Want Smoke’ has made the Top 25 on Mainstream Hip Hop Radio. With his unique sound and rapid-fire bars, Nardo Wick is well on his way to becoming hip-hop’s next big star!

Listen to ‘Who Want Smoke? (Remix)’ below.