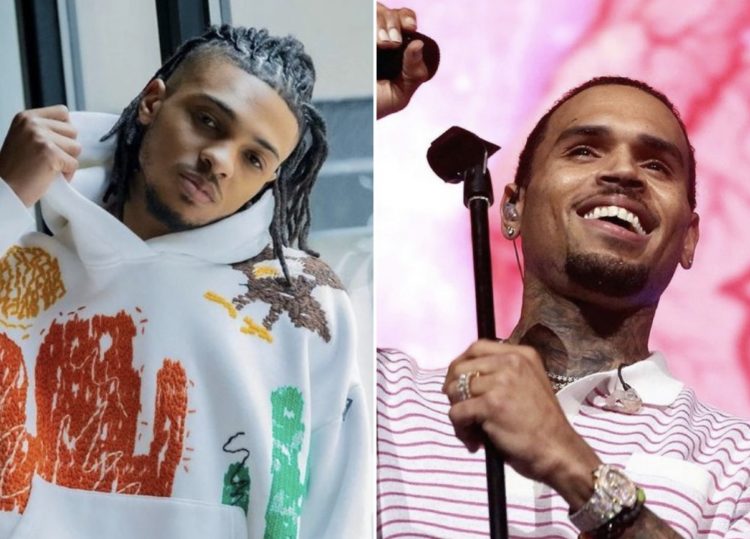 ‘Do I Ever’ is one of the many tracks included on Tone’s latest EP Still FWM?, which the singer teased fans with late last night on Instagram.

The ballad samples Brian McKnight’s 1997 classic ‘Anytime’ and has Stith wondering if his ex still thinks about him after a failed relationship. Breezy chimes in on the second verse, expressing his feelings towards his former lady. Fans have been anticipating a collab between the two artists, mainly because Tone has worked behind the scenes with CB in the past, co-writing the songs ‘Liquor’ and ‘Make Love’, off the singer’s Royalty album.

Listen to ‘Do I Ever’ below.