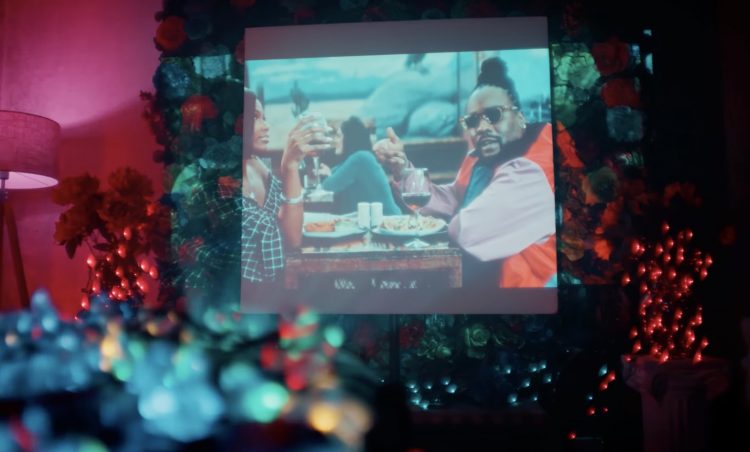 Later this week, Wale is putting out his new album Folarin II, the sequel to his mixtape that came on Christmas Eve of 2014. Right now, ‘Poke It Out‘ with J. Cole is doing well at radio and has fans excited for the project.

It is also the greatest gainer in spins on both formats.

This afternoon, the DC rapper puts out a short trailer for the album, which features clips from a bunch of his music videos over the years. There’s a song featured in the trailer too that will presumably be on the album, where Wale raps about doing “the sh*t that they never done” and being “one of one”. The theme of him getting his flowers is big with this one.

You can check out the trailer below and watch the video for ‘Down South’ here.