Yo Gotti Releases New Single ‘For The Record’: Listen 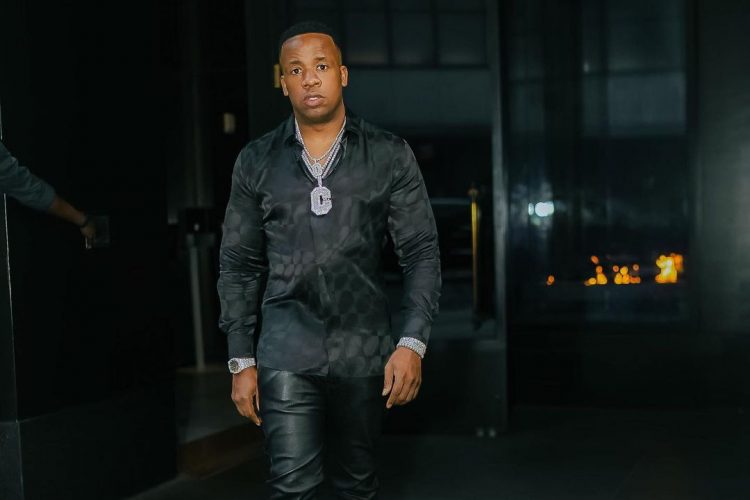 Following his collaboration with rapper BIG30 for ‘Too Official’, Yo Gotti is setting things straight on his latest single, ‘For The Record.’ The Memphis rapper shared a snippet of the song with fans on social media.

Just a few months ago, Gotti announced that his label CMG had partnered with Interscope Records to further support the careers of a few artists, such as Moneybagg Yo, 42 Dugg and EST Gee. “I’m thrilled to partner with them as I continue focusing on CMG’s expansion,” he said.

The rapper also pursued another business venture, only this time, it’s in sports. Gotti recently became the co-owner of Major League Soccer team the D.C. United. “I was introduced to the game by my son and watched how quickly it has grown in our country, so I’m honored to join the D.C. United ownership group,” he said in a statement.

Listen to ‘For The Record’ below.