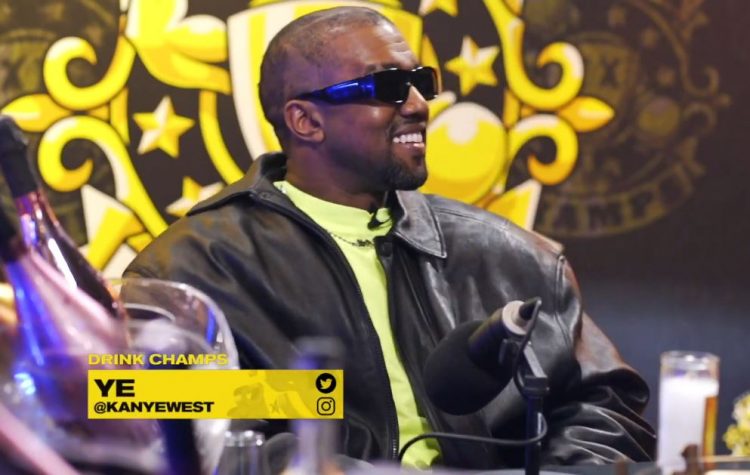 N.O.R.E. tweeted yesterday that he couldn’t sleep and felt like it was Christmas the next day.

Fans assumed that that meant he had a big interview done for Drink Champs. Many guessed Drake, because that’s who he teased a few weeks back, only to later reveal that it was wishful thinking. But then, the promo clip came out with ‘Donda Chant’ playing and the Kanye West appearance got confirmed.

After airing on Revolt TV just now, the interview has made its way onto YouTube for everyone’s viewing pleasure. The legendary rapper discusses his newest album which has been submitted in various categories for GRAMMY consideration, marriage with Kim Kardashian, his great career and more. Watch it below.