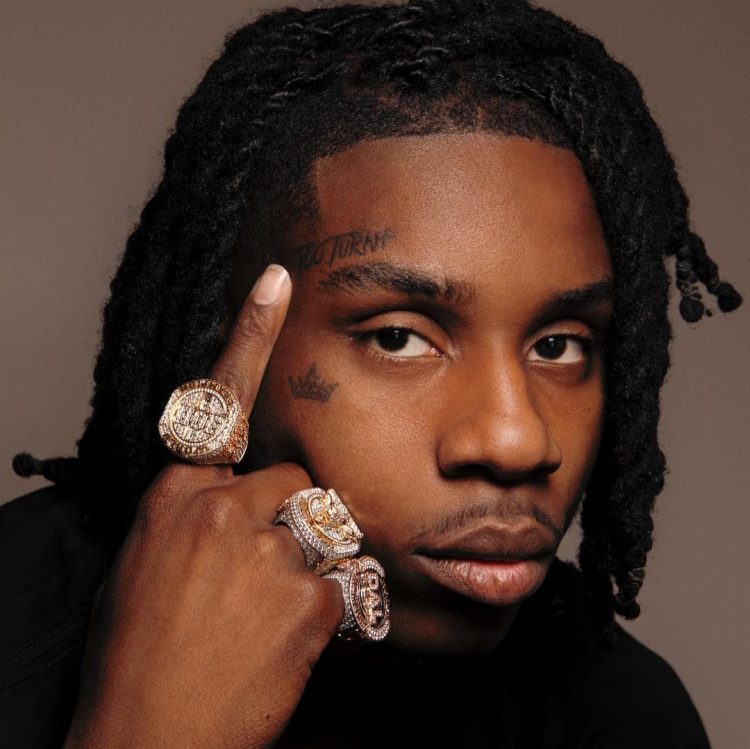 While fans wait for the deluxe edition of Hall of Fame, dropping on December 3rd, rapper Polo G releases his highly-anticipated new single, ‘Bad Man (Smooth Criminal).’ The track will be featured on his upcoming project, Hall of Fame 2.0.

The deluxe version of his chart topping album will feature 14 new songs in total.

Hall of Fame 2.0 12/3/21 a whole nother album worth of music just to show appreciation to my fans/supporters💯let’s go up🌪😮‍💨

Evidently, the song samples Michael Jackson’s 1988 classic of the same name (‘Smooth Criminal’), and also includes some of MJ’s lyrics. Produced by Khaled Rohaim, the record was supposed to appear on Polo’s third studio album, Hall of Fame. However, due to the sample not having been cleared on time, it will now be featured on Hall of Fame 2.0.

The rapper performed the track at this year’s Rolling Loud where he received negative feedback, but hopefully he can redeem himself with the studio version.