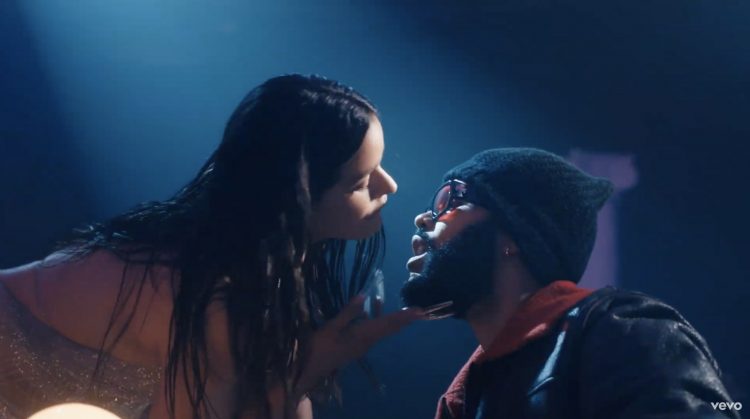 ROSALÍA is currently prepping the release of her third studio album MOTOMAMI which is due for a release early next year. She has said that the album will be “very different”, which has fans excited and intrigued.

This afternoon, the Spanish singer officially begins the campaign for the LP with the first single. It’s called ‘LA FAMA’, which translates to “fame”. It features The Weeknd too and the visual premiered on YouTube just moments ago. Check it out below.

Watch below. Check out The Weeknd’s last offering, ‘One Right Now’ with Post Malone, here.