Tory Lanez Takes Us Back To The 80s With ‘Alone At Prom’ Album: Stream 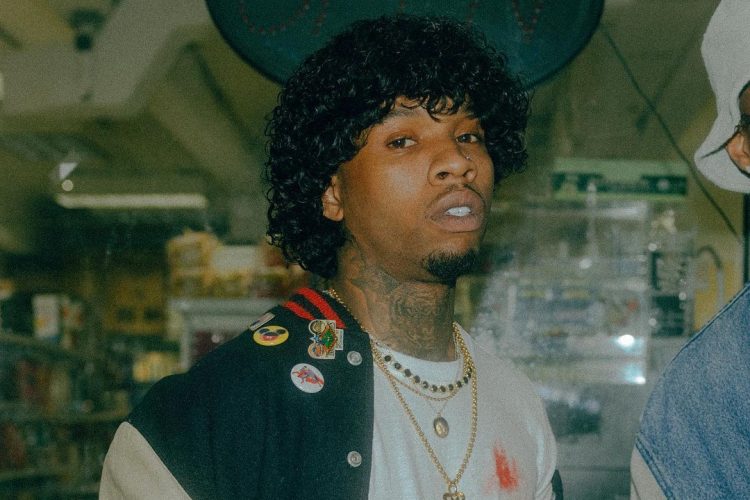 The Canadian singer/rapper has been hinting at new music since September, posting a short clip on Instagram with an 80s sound in the background.

Tory first made the announcement with a tweet that read “It’s been real”, leaving fans in suspense for a few days, before sharing news about the release of Alone At Prom.

The lead single, ‘Lady Of Namek’, dropped last month, giving us a sneak peek as to what to expect from his latest project. The catchy track introduced us to Tory’s 80s style–as did the visual. Soon after, the 80s-esque gem ’87 Stingray’ was released, an upbeat record that would make anyone feel nostalgic.

Tory, who is in Dubai for a club appearance, just wrapped up a series of shows in the U.K., where he performed some of his biggest hits. The 29-year-old will be returning to the U.S. as he is set to appear in a preliminary hearing on December 14, for his assault case involving Megan Thee Stallion.

Stream Alone At Prom below.