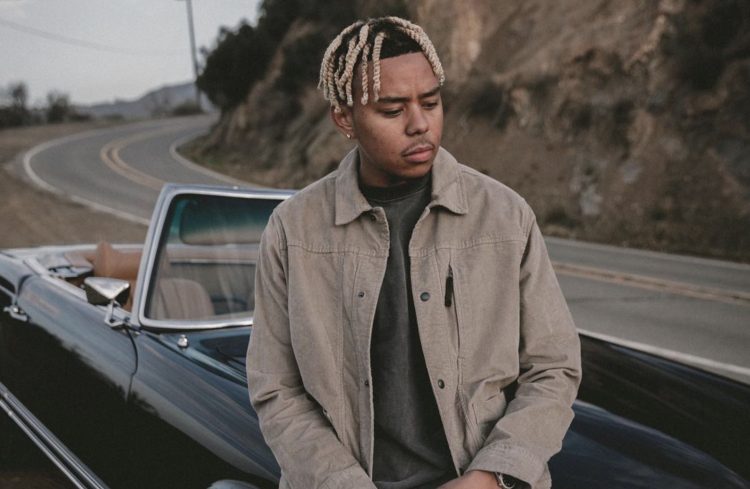 Cordae made a lot of noise with his debut album The Lost Boy which dropped in the summer of 2019 and ever since, fans have been looking forward to the rapper’s sophomore effort.

It’s been on its way for a while now and Cordae has released a lot of stuff in the meantime to keep fans entertained. In December, Cordae finally announced that F.A.B.E.V (From A Bird’s Eye View) would kick off 2022 and tonight, it has arrived.

The album features some incredible names. Some of those we’re used to seeing on big albums, like Lil Wayne, Gunna and Lil Durk, and some of them we’re not, like Eminem and Stevie Wonder. These are massive guest appearances that are hard to pull off, but Cordae is yet to disappoint his base.