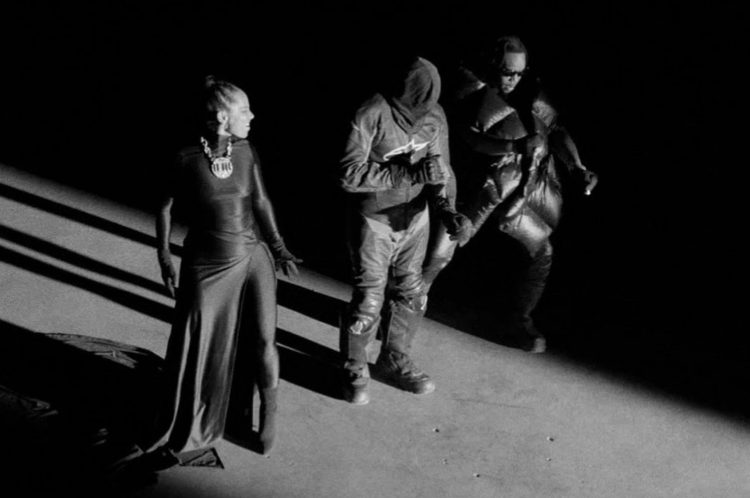 A few days ago, Fivio Foreign tweeted that Kanye West gave him the feature of the year and naturally, it got fans hyped up. The pair collaborated on ‘Off The Grid’ from DONDA and it’s a fan favorite from the album, with many saying that the New York rapper stole the show not just on the song, but the whole album.

I ain’t gon Lie Ye gave me the Feature of the Yr.. He was talkin 2 crazy on that verse.

Earlier tonight, Fivio took back to Twitter to announce that his new single ‘City Of Gods’ would be out tonight and features not only Ye, but Alicia Keys on the chorus too. This is the song that we had a snippet of a few days ago.

It sounds like it could be a serious anthem for future times. Check it out below. It has also been announced that Fivio’s debut album B.I.B.L.E. is scheduled to arrive this Spring and will be executive produced by Kanye West.