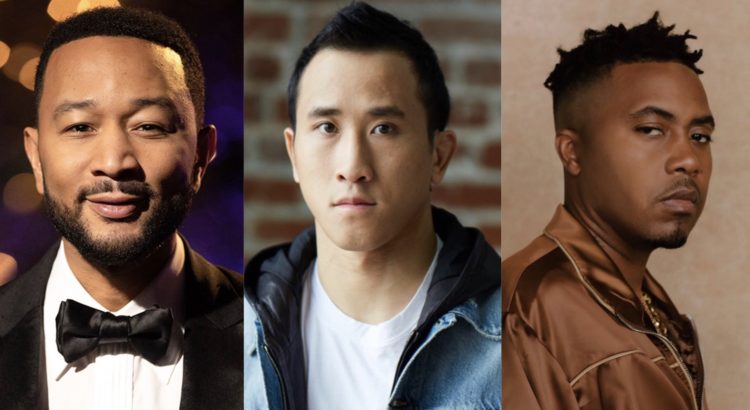 John Legend spent last year touring his 2020 album Bigger Love and had a relatively quiet year. Today though, he breaks that silence with a big new single.

It’s called ‘Tomorrow’ and isn’t to be confused with the song of the same name from his 2013 album Love In The Future. This one is a collaboration with legend Nas and Florian Picasso, the French DJ and record producer.

The song is right in John Legend’s lane and Nas continues his stellar form with his pair of verses that almost make it feel like his song. The new record is out early in some international markets, so check it out below.