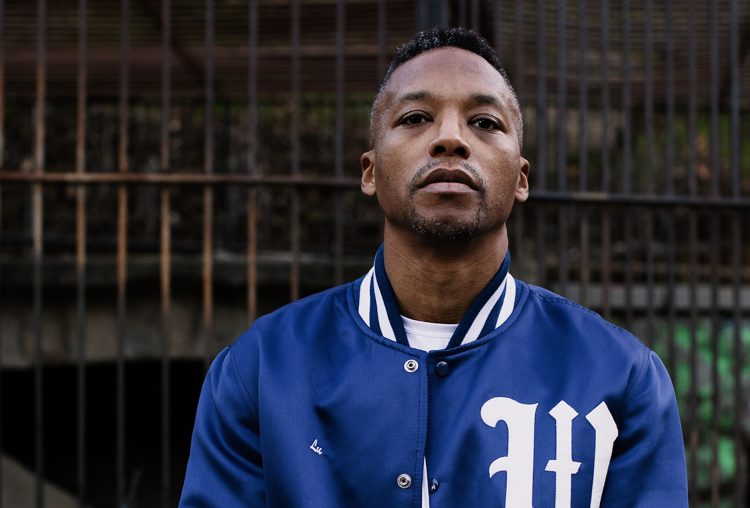 You may or may not know that there was an early version of Lupe Fiasco’s Food & Liquor that leaked about five months before the album that we know ended up coming out. The leak caused a lot of problems for the rapper and he has even said it “slightly ruined” his career. The fact that the album is held in high regard despite the leak is an incredible feat.

One of the songs on that original version of the album is ‘Hustlaz’ and today, as part of Chilli’s Spotlight, the song has officially found its way onto streaming services. The series previously brought us ‘Hey Lupe‘ onto DSPs and there will soon be an EP released under 1st & 15th.

You can listen below on YouTube, Apple Music, Spotify or TIDAL. Lupe’s next album Drill Music In Zion is expected in 2022 with music coming in the next few months. In other news, Lupe announced that he is entering the NFT space. Fans can earn badges and claim NFTs during raffle airdrops hosted on the Chicago rapper’s Discord. In addition to this, there will be an NFT drop for the public. Holders of the NFTs, which Lupe is calling LFTs, will get early access to content around Drill Music In Zion, like BTS content, teaser videos and even an invite to a private listening party.