Snootie Wild Dies After Being Shot 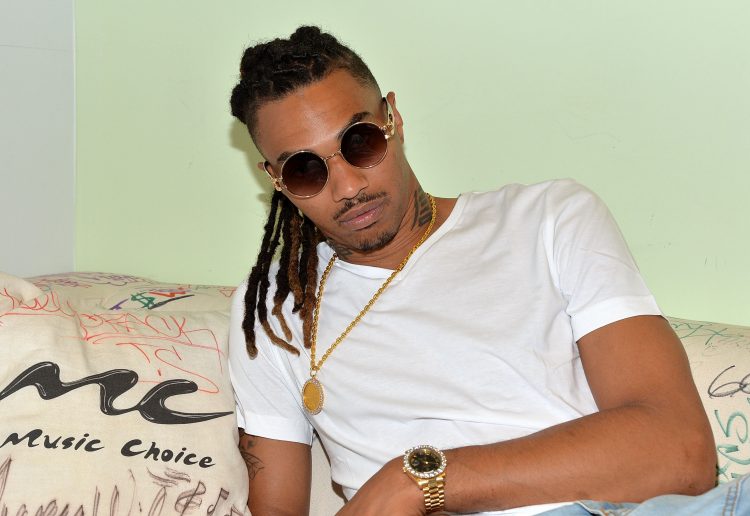 Some more sad news within Hip-Hop.

Rapper Snootie Wild has passed away after being shot in the neck, it has been reported on his Instagram. The former CMG artist was reported to have been shot earlier today and was in critical condition fighting for his life, but it has now been confirmed that he has passed away.

The rapper received CPR at the scene of the shooting and apparently, the incident was caught on camera and is being used by enforcement. Officer R. Willkens said “it looks like he backed in there (the ditch) accidentally. Then the other vehicle pulled up, and folks got out of the car. They were talking for a little bit, and then all of a sudden, gunfire went off. Only one shot, actually.”

You can see the announcement below. R.I.P.