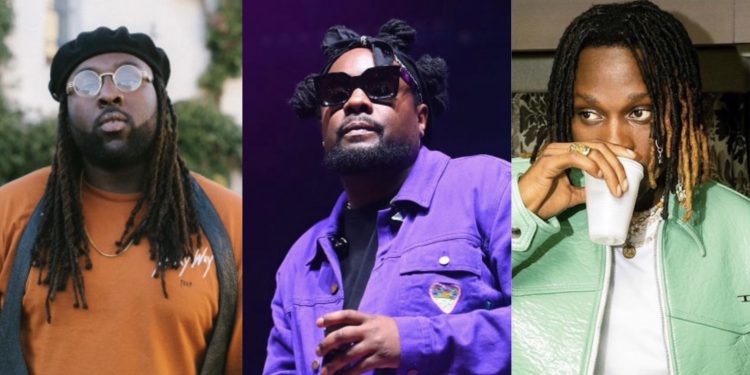 Rexx Life Raj has already kicked off the year with a single in ‘Balance’ which dropped in February. It got a good reception and now he’s capitalising off of its hype with another new single, this one featuring a couple of guests.

Wale and Fireboy DML have joined him on his new single ‘Beauty In The Madness’, which is Afrobeats-influenced. Raj talks about what helped him make the single, citing an unusual influence. “A little bit of mushroom chocolate helped me get it out into the world” he says. “With all the craziness of the past year losing both parents, looking for silver linings was more challenging than ever before, but also never more necessary. I had Plo, Dtb, and Ekzakt pull up to the Airbnb and make the beat. It was actually P-lo’s idea to take it in the Afrobeat direction. After I laid my verse I knew it needed a crazy feature. Around that same time I was introduced to Fireboy at the Empire studio in SF. I played it for him and he immediately hopped on. Nima then sent it over to Wale and he blessed me a verse.”

You can listen to the song below and check out the official visualiser.