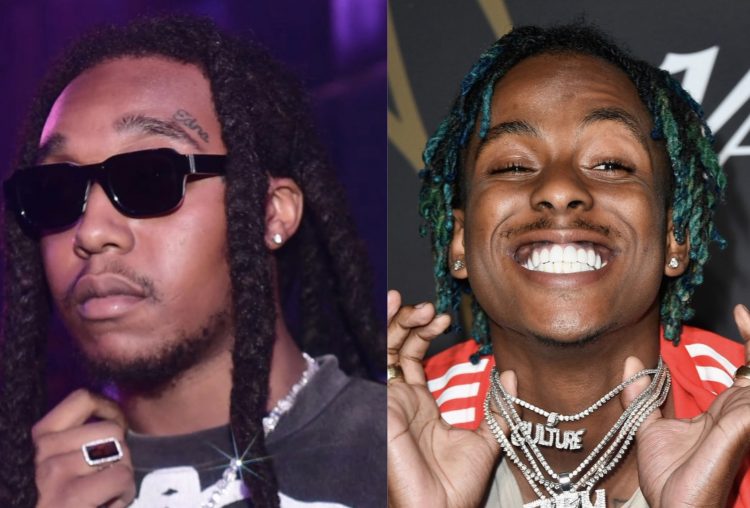 Earlier this week, Rich The Kid revealed that he would be pairing up with Takeoff to drop a new song called ‘Crypto’. Interestingly, the artwork itself featured a Mutant Ape NFT that Takeoff tweeted a few months ago.

Now the song has dropped internationally. Cryptocurrency and NFTs have had their place in Hip-Hop for a while now, with many publicly supporting the space, so this is no surprise and we can probably expect more of it to come. Check out the song below.