Kanye West Has Reportedly Pulled Out Of His Coachella Performance 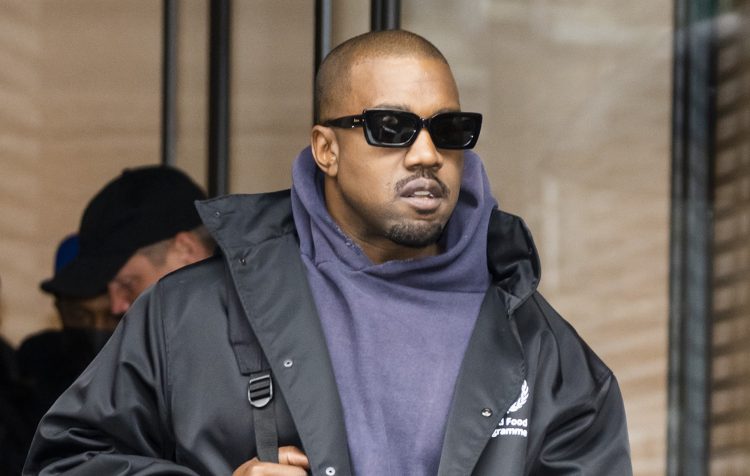 Coachella announced the lineup for their 2022 festival a couple of weeks into the new year. Fans were happy to see Kanye West making a return to the stage on his own after his iconic 2011 performance.

It didn’t take long for there to be some controversy surrounding the event. Billie Eilish made a comment which many interpreted to be about Travis Scott at one of her shows in Atlanta and Kanye threatened to pull out of the festival performance if she didn’t apologise. That all got cleared up, but not it looks like the performance won’t go ahead after all.

TMZ are reporting that one week out from the festical, Ye has pulled out. The reason still unclear, but it could be a result of him lashing out on social media and trying to remain out of the public eye for a moment. Travis Scott was set to come out during his set, so that likely won’t be happening now either.

No word yet on how Coachella plans to fill the headlining spot or if Ye will change his mind, but we’ll keep you updated as the story unfolds.