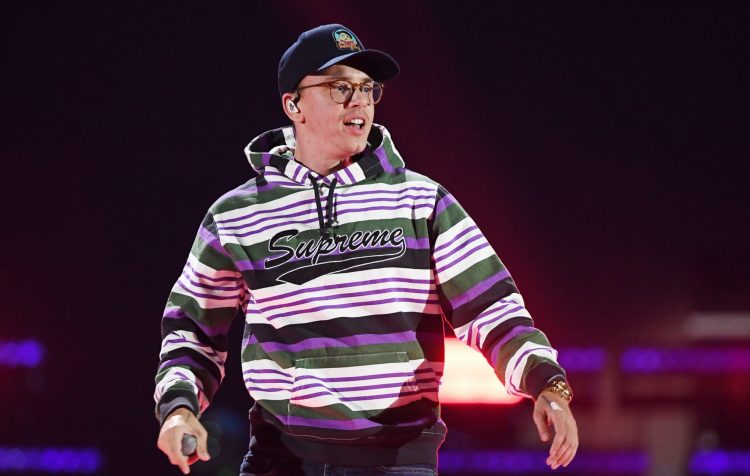 If you haven’t heard already, every week until his new album Vinyl Days drops on June 17th, Logic is dropping a new single from it. Last week it was the title track featuring DJ Premier and today, he doubles back with another one.

‘Orville’ features Like, Blu and Exile and follows the boom bap, raw sound of his more recent work. A lot of the Maryland rapper’s fan base has been waiting for him to link up with Blu for some while, so this is a treat for them. If you heard a leak called ‘Dreams Come True’ early this year, that Logic verse is originally from here. You can listen to it below while it’s out internationally.