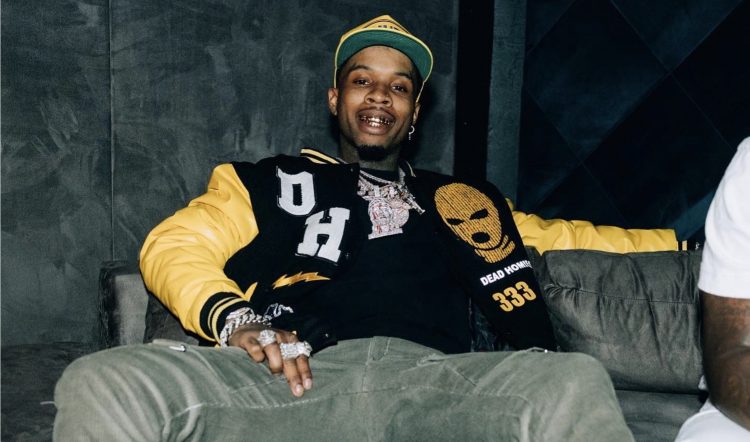 Fans who were expecting a release from Tory Lanez for his weekly Fargo Friday series were disappointed when Friday came and went without a new release. Fortunately for them though, it wasn’t the end of the series. Instead, Tory was just running a little late.

This week, he freestyles over BIA and J. Cole’s ‘LONDON’ which you can watch the video for here. He sounds good over the instrumental. Listen for yourself below.