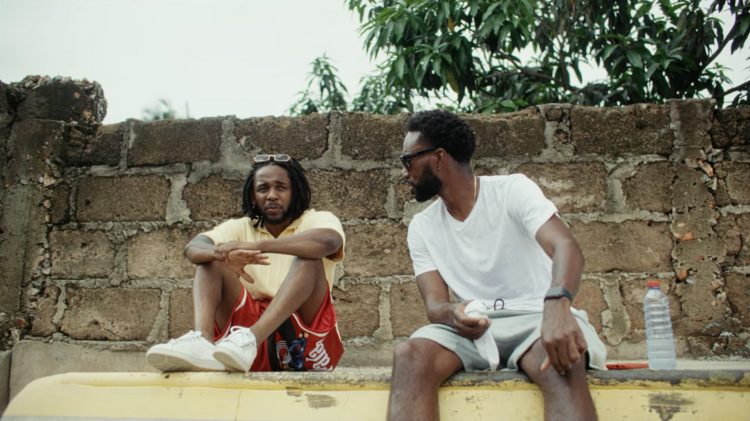 The world is still taking in Kendrick Lamar’s new album Mr. Morale & The Big Steppers, which is his most personal and introspective piece of work to date.

Today is actually Kendrick Lamar’s 35th birthday and to celebrate it, his short piece with Spotify has finally been released. Spotify was with Kendrick for a short time while he was in Accra, Ghana which you might have seen some clips of already.

In the video, Kendrick talks about the stigma of going to therapy which he himself bought into, Virgil Abloh and his impact on the kids in Accra, being present on the album and in his life and more. You can watch it below.