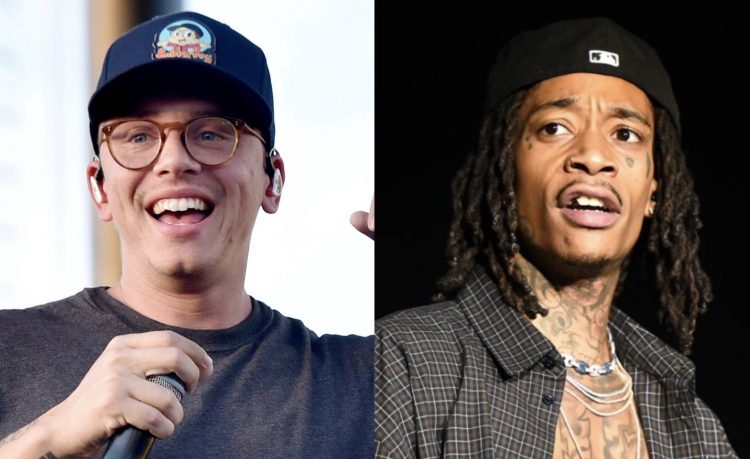 We’re now just a week away from Logic releasing his new album Vinyl Days. The other day, his merchandise website put up copies of the album which also unveiled the track list, which features a whopping 23 songs and 7 skits. You can check it out here.

Today, as he has been doing for the past few weeks, Logic drops another song from the upcoming album. This time, it’s ‘Breath Control’ featuring Wiz Khalifa. This marks the fifth time the two have been on the same song together, following ‘High Today’, ‘Indica Badu’, ‘Still Ballin” and ‘Sucker For Pain‘. Of course, this summer, the pair are setting out on tour together. Check out the full list of dates here.

You can hear the new song below.