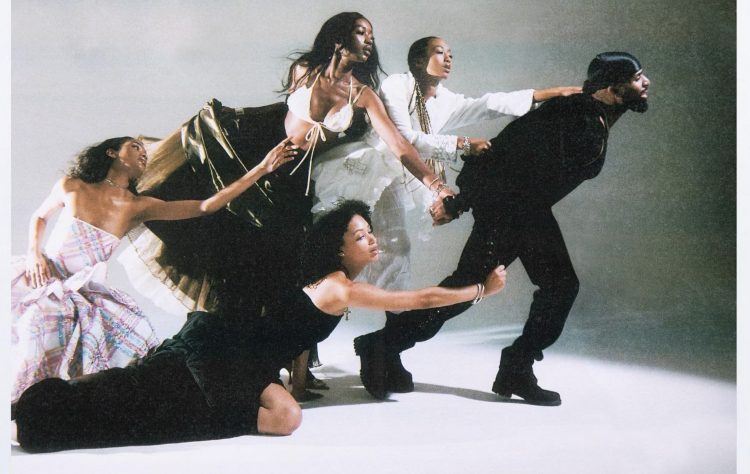 About a week ago, dvsn put out an Instagram post about “The 5 Most Honest Anthems”. They were JAY-Z’s ‘Song Cry’, SZA’s ‘The Weekend’, Usher’s ‘Confessions Pt. II’, Drake’s ‘Marvins Room’ and one called ‘If I Get Caught’, that was an unreleased song by the OVO Sound duo.

Yesterday, a screenshot of an iMessage conversation between Jermaine Dupri and JAY-Z was posted on Instagram, revealing that it actually samples ‘Song Cry’. Hov cleared it, saying that he wanted people to know he acknowledges the song as wrong and toxic. All of this hype meant fans were heavily anticipating the new song. It’s out now.

Does it live up to the hype? The video drops at midnight.