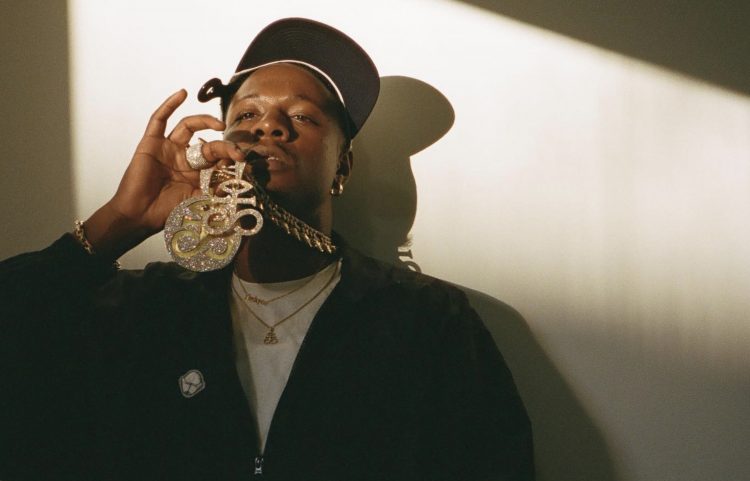 1999 was the mixtape that blew Joey Bada$$ and his entire Pro Era crew up back in the summer of 2012. He and his crew were a breath of fresh air for many and since then, fans have been excited to hear his project releases. So when Joey announced that his new album 2000, fans got excited.

Tonight, after a little delay due to sample clearances, the album is finally out now. Guests include Westside Gunn, J.I.D, Chris Brown and Diddy, amongst others. This has been a long time coming for Joey Badass fans as he hasn’t been too active musically in the past couple of years.

Check out the album featuring 14 songs below.