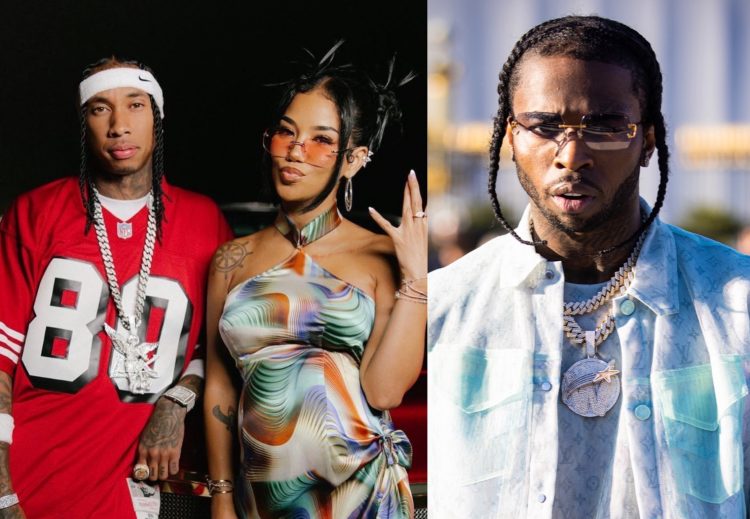 Early last month, Tyga dropped off a new song and video called ‘Ay Caramba‘. He was criticised for the video for using extreme stereotypes of Mexicans and ended up apologising for it and deleting the video to make amends.

Tonight, he aims to put that past him with the release of a new song. This time, he grabs the assistance of Jhene Aiko and the late Pop Smoke for ‘Sunshine’. Tyga and Pop previously collaborated on ‘West Coast Sh*t’ from Pop’s incredible debut album Shoot For The Stars, Aim For The Moon and had a good relationship.

‘Sunshine’ samples and interpolates Lil Flip and Lea’s classic track ‘Sunshine’. Tyga has released a music video as well which has a message from Pop’s family at the end. Watch it below.