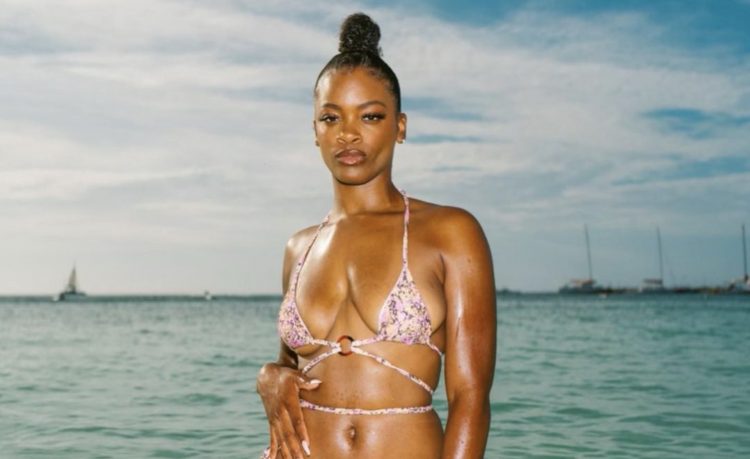 Ari Lennox is set to release her new album age/sex/location in just over a week on the 9th of September. Earlier today, J. Cole posted a message he received from her when he asked what the new LP means to her and you can read that here.

Tonight, as a surprise for the fans, the Dreamville singer has released a new EP. It’s five tracks long, one of those being the recently-released Summer Walker collaboration. The concept is that she is going off of social media until the album comes out, so this is here Away Message.

Off the internet until September 9 so here’s my away message to you all 😘. New EP to hold you over until the album, love ya❤️https://t.co/qDfMCjeAxN pic.twitter.com/6zj39RRfsJ

You can stream it below on TIDAL, Apple Music or Spotify.