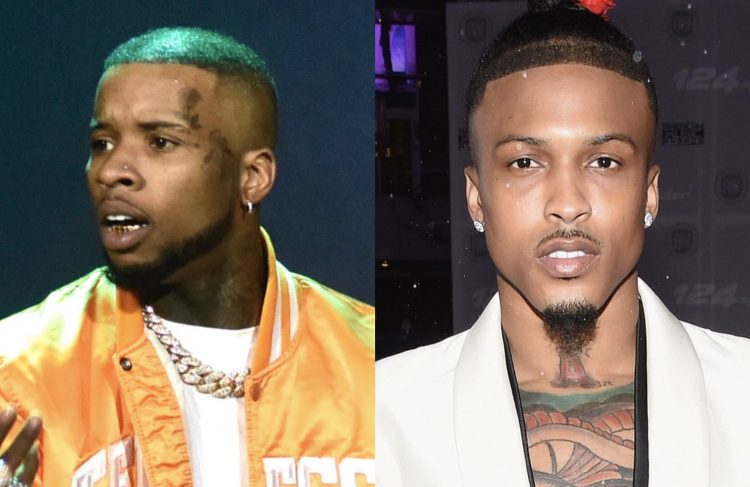 Late last night, rumours started to surface on social media that Tory Lanez had knocked out August Alsina after a confrontation. Back in July, Tory posted a snippet on social media of him rapping over Lil Baby and 42 Dugg’s ‘We Paid’ where he raps “let me start f*cking on Jada, I ain’t gon’ snitch like August” and reportedly, August took it offensively and wanted to confront him about it. When he did, Tory reportedly punched him. 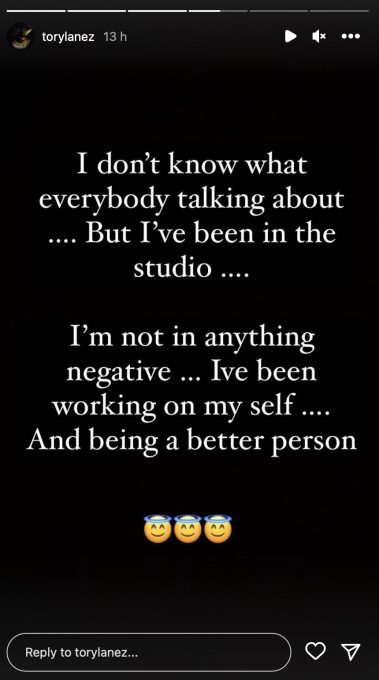 Tory denied the allegation above, but a few hours ago, August took to his Instagram himself to give his own side of the story. He says that Tory jumped him after he refused to dap him up, saying that he didn’t like Tory speaking on his business in the past. He implies it was a sucker punch and that Tory’s crew caught the altercation on camera, so perhaps we can expect to see footage of it soon.