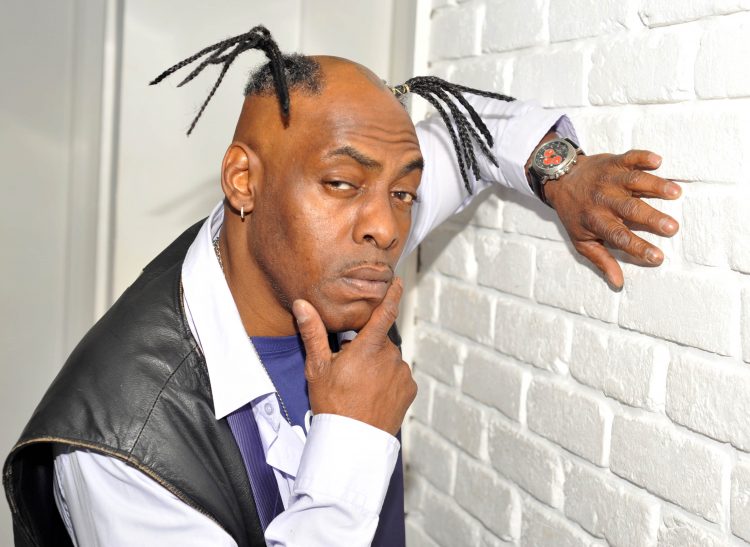 Coolio, the rapper mostly known for his great success in the 1990s, has passed away.

TMZ reports that he was visiting his friend in Los Angeles earlier today and when he went to the bathroom, he took longer than expected. When his friend went to check up on him, he found the rapper lying on the floor. After the EMTs were called, he was sadly pronounced dead at the scene.

Paramedics suspect that he suffered cardiac arrest, but the cause of death has not officially been found. He was 59.

We’ll continue to update you as updates become available. Rest in peace.