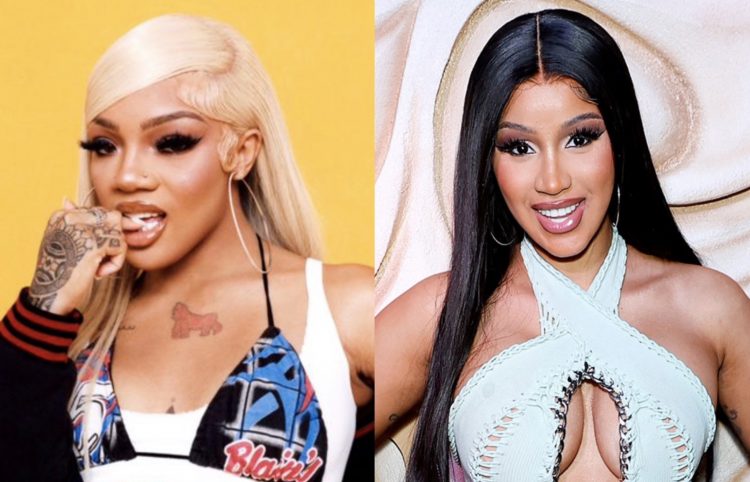 Memphis rapper GloRilla has been steadily gaining buzz with some big singles like ‘F.N.F.’ and ‘Tomorrow’, which currently have 39 million and 10 million views respectively. When she announced what her next single would be though, it was clear that she was about to blow up on a different level.

GloRilla has released her new single ‘Tomorrow 2’ which features a guest from Cardi B. We’ll get to watch the video later at midnight EST but for now, you can stream the new song below. Do you think it could be big?

UPDATE: the music video is out now as well.