PnB Rock Dead After Getting Shot During Robbery 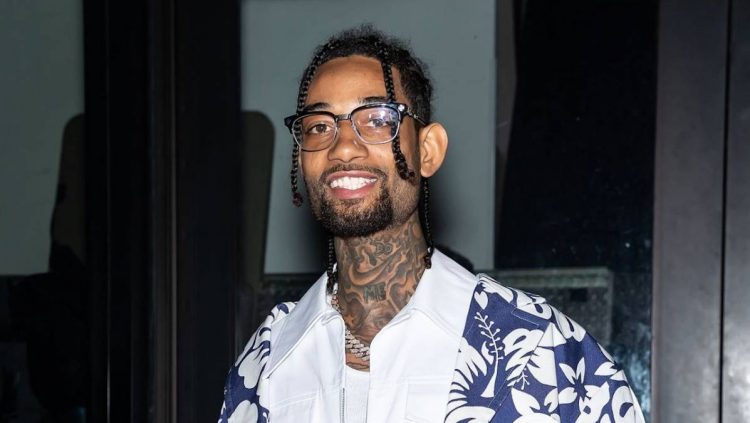 UPDATE: As many have been fearing, sadly PnB Rock has been confirmed dead by the LAPD. He was pronounced dead at 13:59 local time. Rest in peace.

PnB Rock was shot in L.A. earlier today during a robbery attempt. The shooting happened in Roscoe’s Chicken and there is a video circulating online of the rapper lying in a pool of blood that of course we won’t share here.

The rapper’s girlfriend shared the pair’s location as a tag on her now deleted Instagram post and reportedly that’s what motivated the attack. Sources say the rapper was targeted for his jewelry. Los Angeles police Capt. Kelly Muniz said a shooting took place at 1:15 p.m. at the famous eatery on Main Street and Manchester Avenue and that the victim was shot almost immediately by the assailant during the robbery

PnB Rock’s condition is unknown as of now but everyone is hoping he pulls through. He has been transported to a nearby hospital and we’ll be sure to update you as news surfaces.

Philadelphia rapper PNB Rock was just shot in Los Angeles California. The video on Twitter is too gruesome to post. He has been transported to a nearby hospital. Let’s pray he survives 🙏🏽

Investigators from the Los Angeles Police Department are reportedly looking through security footage taken inside the restaurant to find the shooter. Additionally, they are looking into neighbouring businesses to determine if any video footage exists of the suspect departing on foot or in a car.