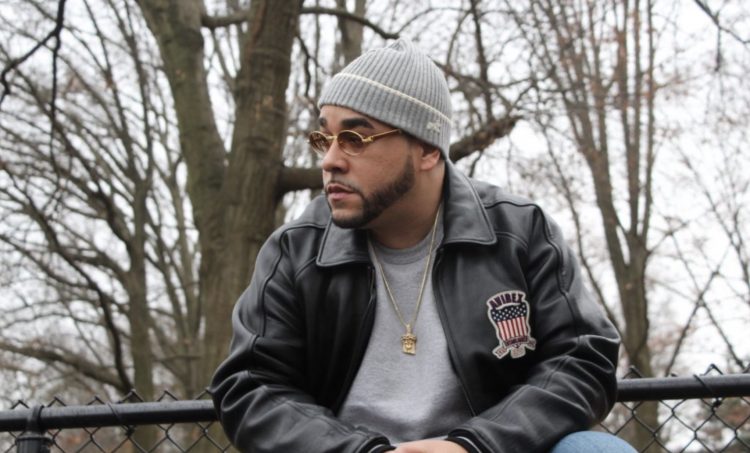 In the summer, Rob Markman put out his single ‘100 Losses’ which you can watch the video for here. He got great feedback on it and tonight, he’s following it up with another new song.

This one is also produced by DviousMindz. It’s called ‘Fake Chains’ and is inspired by the idea of someone’s image mattering more than their art. Rob says he’d rather have no chains and no love than fake chains and fake love. Do you agree?

You can listen below on Spotify, TIDAL, Apple Music or YouTube.