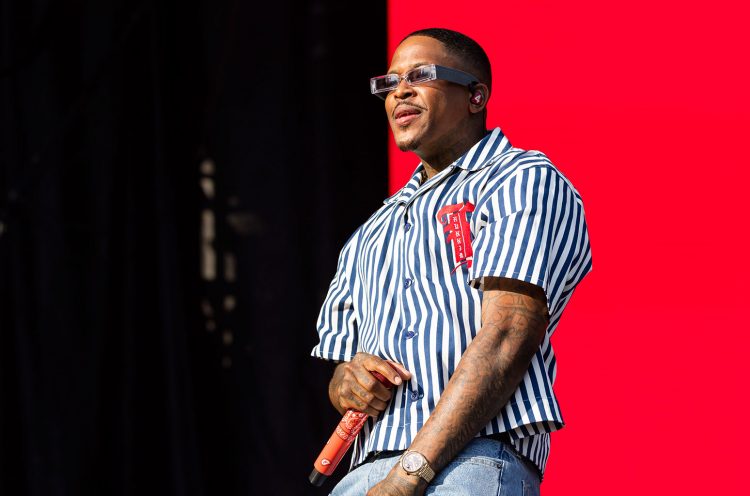 YG hasn’t released a solo studio album since My Life 4Hunnid in October of 2020. Perhaps it was partly due to the state of the world at the time, but it wasn’t as well received as his first few LPs which many still herald as classics. In the last few months, he’s been turning things up in anticipation of the release of his new LP, O GOT ISSUES. Now, it’s out worldwide.

The Compton rapper’s album has some big names on it, including but not limited to J. Cole, Post Malone, Nas, Roddy Ricch and Her. You can check it out below.