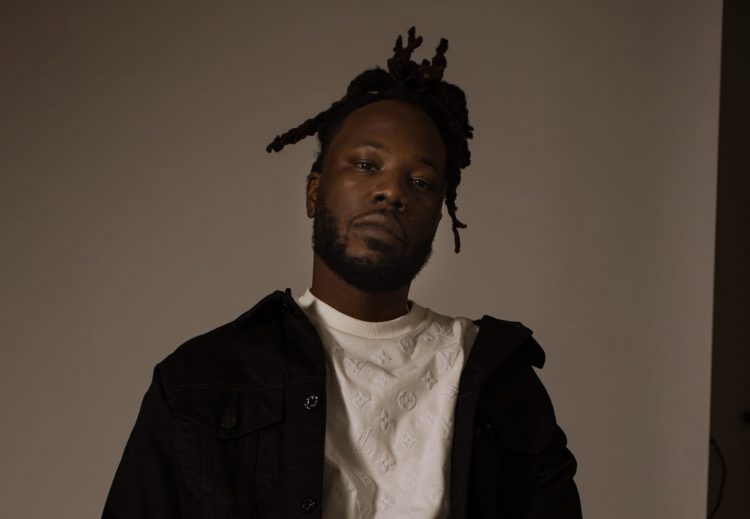 Kid Cudi’s Entergalactic album and show of the same name are getting good reviews online and his fans seem to be enjoying both. You can stream the album here.

Although the way they were released might make this confusing, Cudi was adamant that his album isn’t a soundtrack for the show and that he was doing things in a new way. Now, Cudder’s close friend and collaborator Dot Da Genius has released the official soundtrack.

It’s his debut album and he worked on it along with Cudi and Plain Pat. It’s 18 tracks long and you can stream it below on TIDAL, Spotify or Apple Music.