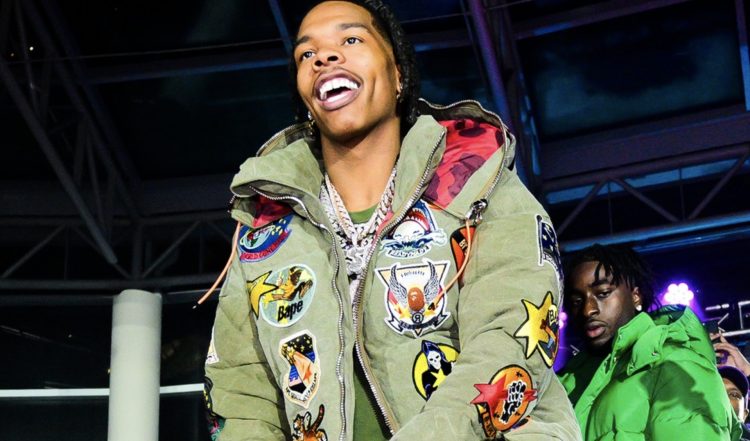 Lil Baby just dropped his third album, It’s Only Me. Although there doesn’t seem to be as much buzz for the album as his last effort, he does have this release date pretty much all to himself, so it’ll be interesting to see how people react to the LP and how it does.

There’s an impressive list of features on the album including Young Thug, Future, EST Gee and more. But below, you can check out the full list of production credits on the album. In an interview with Apple Music, Baby said he had 80 songs to choose from. “It was a lot of songs to choose from. That’s how I ended up choosing so many… I’d say maybe 80 songs. but for where I am in my career and how fast things changed for me, I’m almost a completely different person. So in my lyrics, you could hear a major elevation,” he said.

There are some big names as expected on here including Murda Beatz, Sevn Thomas, Tay Keith, ATL Jacob and MARS among others.

9. Not Finished
Prod. by KRAZYMOB

10. In A Minute
Prod. by Haze and Kaigoinkrazy

23. Russian Roulette
Prod. by Flex on the Beat, Saj