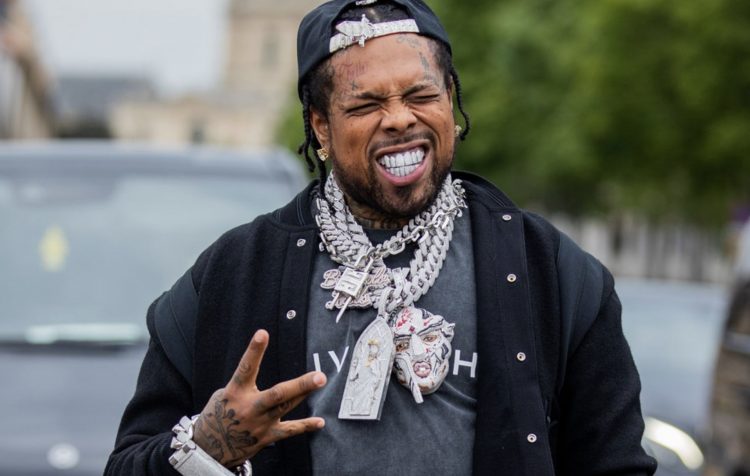 “It’s only right that we end here. All special things get a memorial release” Westside Gunn says. “The last double album was going to be the final one, but it felt weird leaving off at nine and not 10. I had to celebrate this series which has meant so much to fans. Everything I do sounds nothing like the last thing I did. That’s the creative in me, and I’m always going to push the culture forward. I’m ending this on a really special note with 10.”

The list of features on this album is crazy. Making appearances are Talib Kweli and Yasiin Bey as Black Star, Killer Mike and El-P as Run The Jewels, Busta Rhymes, Ghostface, Raekwon and more. Production comes form the likes of RZA, The Alchemist and Swizz Beatz.

It also looks like the name of the album has been changed at last minute from Hitler Wears Hermes 10 to just 10. You can stream the album below.