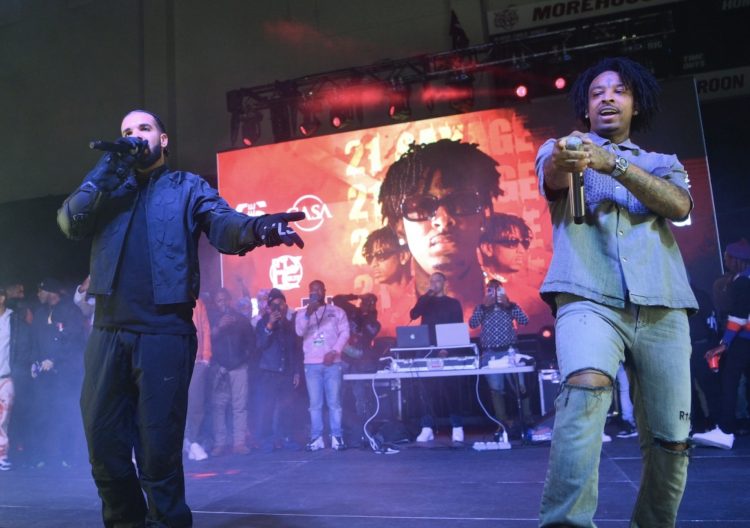 Just minutes ago, Drake and 21 Savage put out their new album Her Loss which was announced just a couple of weeks ago. You can stream it here.

With big names like theirs also come instrumentals from big, in-demand producers. Boi-1da, Metro Boomin, 40, OZ and more make appearances here across the 16 tracks. As far as guests are concerned, only Travis Scott contributes which is not really surprising.

Luckily for you, below we’ve compiled a list of the production credits on the album.

5. Privileged Rappers
Prod. by Earl On The Beat, Gent, Lil Yachty and 40