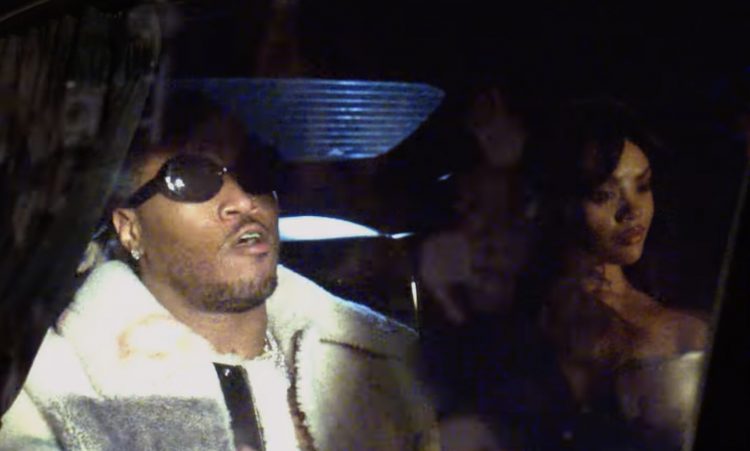 Future’s I NEVER LIKED YOU album from earlier this year was a fan favourite in his discography and was basically unanimously declared one of his better projects in years. The intro is a song called ‘712PM’ which fans were drawn to instantly and today, Future has dropped the official music video for it.

It’s directed by Travis Scott who does a great job with the cinematography. You can watch it below.