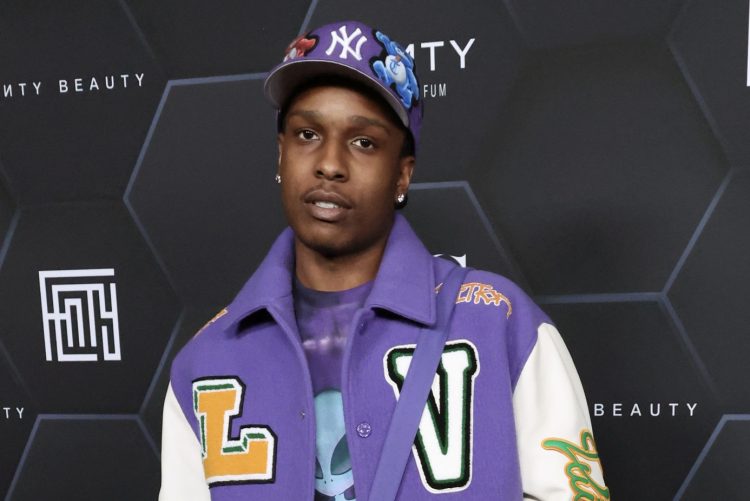 A$AP Rocky fans have been eager to hear new music from him for a while now.

In September, he and Playboi Carti shared something new on Instagram, but it was hardly an ordinary release and it has since been removed. Perhaps the rapper is gearing towards a new album but it doesn’t seem like we’ll get it for a while because he hasn’t been active musically.

Tonight though, we do get a taste of something fresh.

For the Need For Speed Unbound soundtrack, Rocky contributes a new song called ‘Sh*ttin’ Me’. Fans might remember that he performed this at Camp Flog Gnaw way back in 2018, so it’s been an anticipated release for a while.

Finally it’s out today — you can stream it below. Hopefully he will put out more music soon.