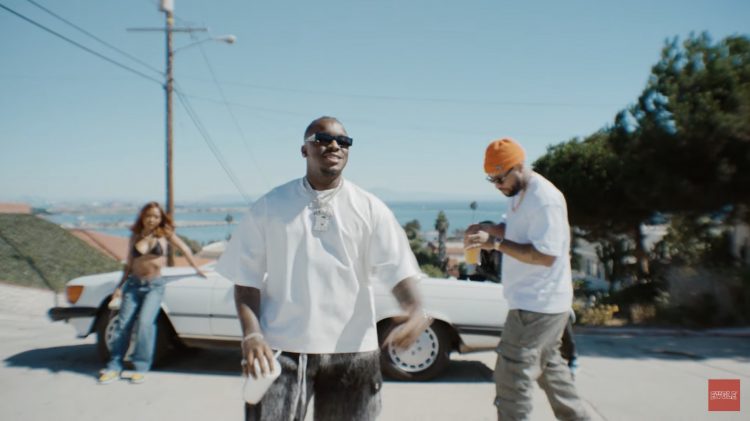 We’ve been supporters of Blxst for a good few years now and it’s been great to see people steadily catching on to how talented he is. He’s been quite active this year, dropping his Before You Go project in April and videos for a bunch of songs from it too.

A few hours ago, the L.A. singer dropped brand new music. He teams up with fellow Californian Larry June for a new song called ‘Keep Calling’ which comes along with a visual. You can watch it below.