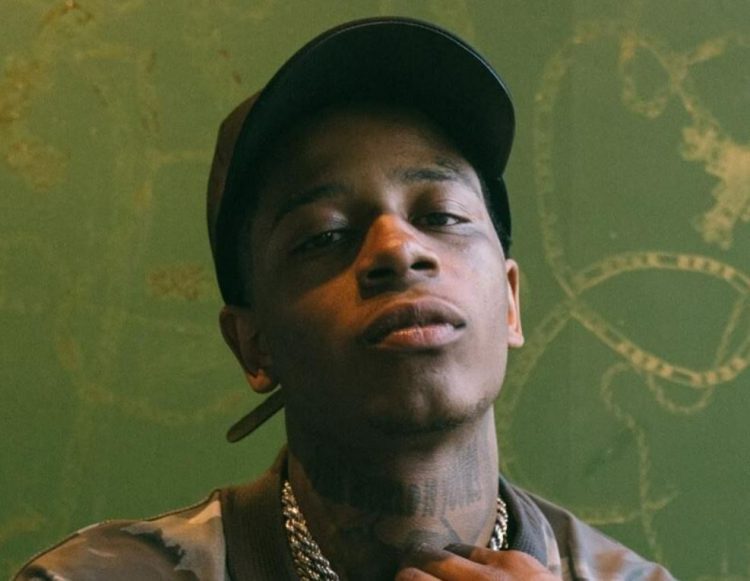 Big Scarr, a rapper signed to Gucci Mane, has died.

Reports about his death began circulating on Thursday on social media with no real confirmation. But then Gucci Mane confirmed via an Instagram post that Scarr has indeed passed away. “This hurt, I’m a miss you @bigscarr” he wrote while sharing a gallery of images.

The cause of Big Scarr’s death is not known at the moment. He was signed to Gucci Mane’s 1017 label via Atlantic and and put out his latest project Big Grim Reaper: The Return in February, featuring artists like Gucci Mane, Pooh Shiesty, and Offset.

He was also supposed to go on tour with Key Glock in March next year. RIP to Big Scarr.