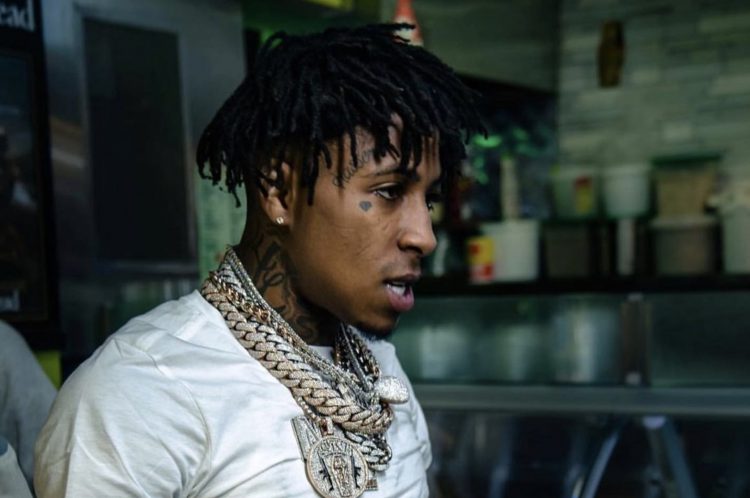 Big Dump was a friend of NBA YoungBoy’s who was killed four years ago. Closer to the time, YoungBoy dedicated a song called ‘RIP Dump’ to him off of his 4 Loyalty project. Now, he pens a letter to the late rapper.

He drops a new song called ‘Letter To Big Dump’ which sees him pouring his heart over a piano for nearly 9 minutes. You can hear it below.