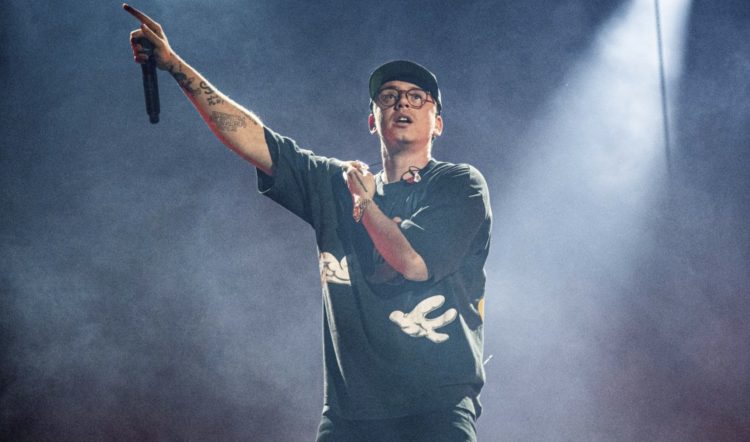 Yesterday, Logic released the trailer for a new project of his called College Park. It looked like a cartoon documenting the rapper’s come up but throughout the trailer, you could hear new music from him, so fans wondered whether a new album would be attached like he did for his Supermarket book.

Now, the Maryland rapper has formally made the announcement.

Logic reveals that his new album College Park will be out on the 24th of February. He also unveils the official cover art for it. It will be his independent debut, after leaving Def Jam after the release of Vinyl Days.