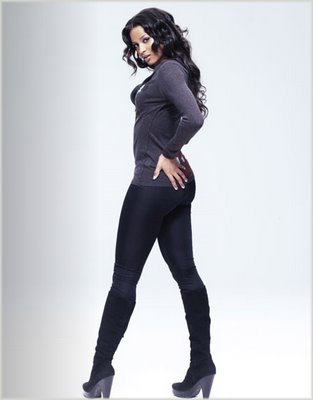 Well, I was actually waiting to see who jumps on this beat first and it’s officially CiCi ! Ciara presents her own swag on Beyonce’s just released single ‘Diva’ of her already platinum album I Am…Sasha Fierce. It’s a nice listen, enjoy.

Also, her first single ‘Never Ever’ featuring Young Jeezy from the new album will be dropping January 5th. It has been produced by super producer Polow Da Don.