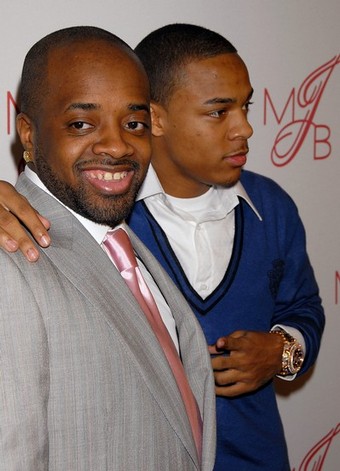 Here’s a new track by Bow Wow called ‘Roc The Mic’ featuring the So So Def boss Jermaine Dupri. This solid effort will be featured on Bow Weezy’s new album New Jack City Pt. II. I heard the video for this has also been shot so it could be released as a single. I’ve always liked Bow’s flow and this track is a winner for me.