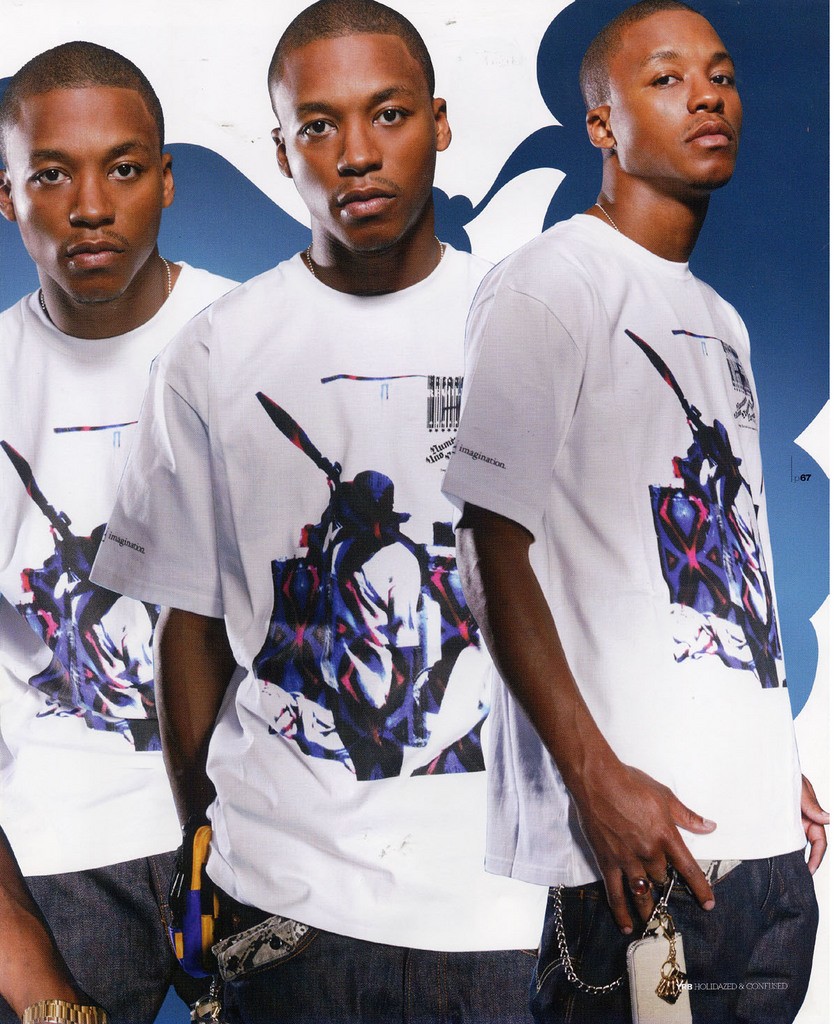 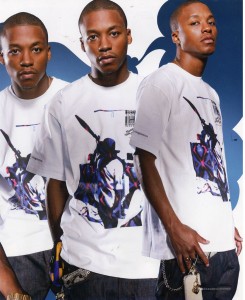 Looks like Lupe just revealed the title of his first single from his much anticipated third album LupEND which is supposed to drop later this year.

The single off Everywhere, one of the 3 discs, is apparently called ‘Shining Down’ which should be dropping soon. He’ll be also releasing a Live DVD at the end of march.