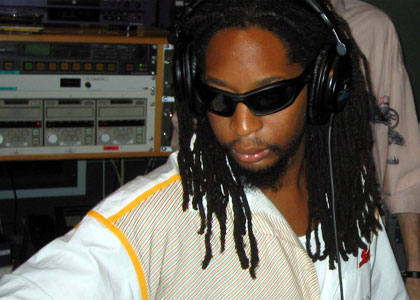 So Lil jon is supposedly working on some new material and we’ll probably see a new album coming out soon. Here’s a new track with The Game & Ice Cube and it’s quite wack actually.

As a bonus, I’m giving you the full version of R.Kelly’s earlier leaked track featuring Sean Paul (where the hell he been?) and Lil Jon. Tracks via OnSmash. Enjoy.