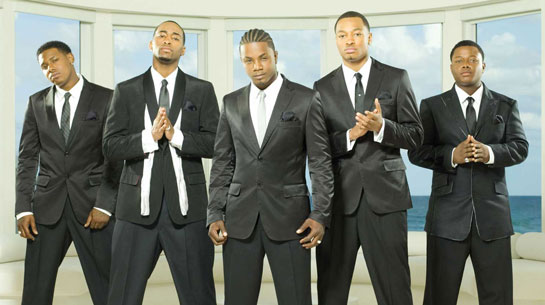 Bad Boy recording group Day 26 are currently in the studio recording for their yet untitled sophomore album which is set to drop on April 14th. They recently released their first single off the album, ‘Stadium Music‘ and here’s another track which is set to make the cut for the CD. This one’s called Vixen and it features the talented producer/songwriter/singer Sean Garrett.

This is a HipHop-n-More exclusive, enjoy !