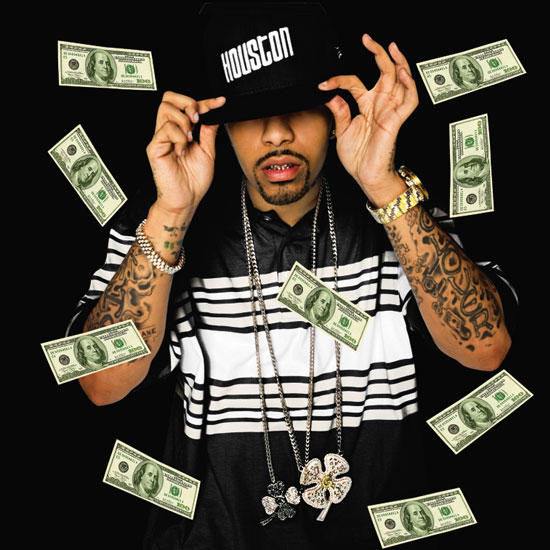 My friend from Houston has been constantly sending me new Lil Flip tracks and I didn’t make an effort to post any one of them until this one. I read ‘Prod. by Alchemist’ in my inbox and thus decided to check this one out.

This one’s called ‘I’m The Best’ produced by one and only Alchemist which is a freestyle over Alchemist’s previously released track ‘Lose Your Life’. It’s part of Flip’s ongoing project 28 Dayz Of Flip. New album Ahead Of My Time coming soon.