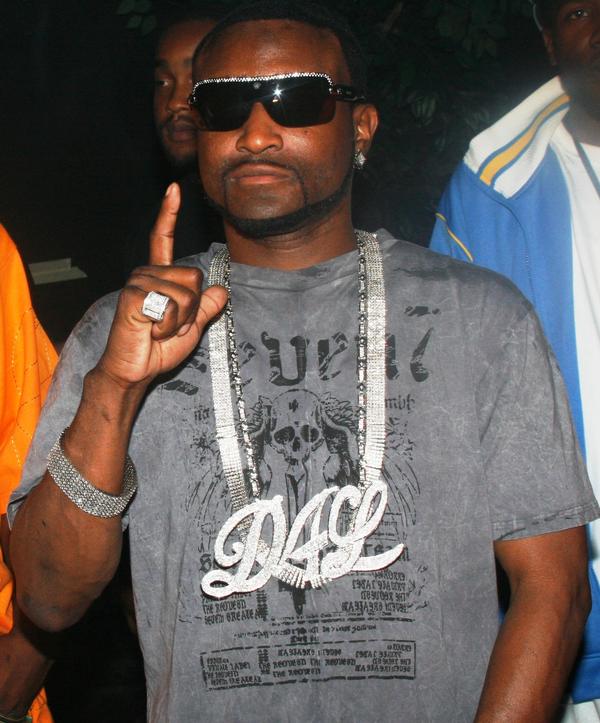 Shawty Lo(who?) will release an album this May. Not a bad idea, eh? Even T.I. won’t be around during that period.. Check this out.


Atlanta rapper Shawty Lo has announced a May release date for his sophomore autobiographical effort Carlos, the follow up to his 2008 debut, Units in the City.

Carlos features appearances from a number of top rappers, including Lil