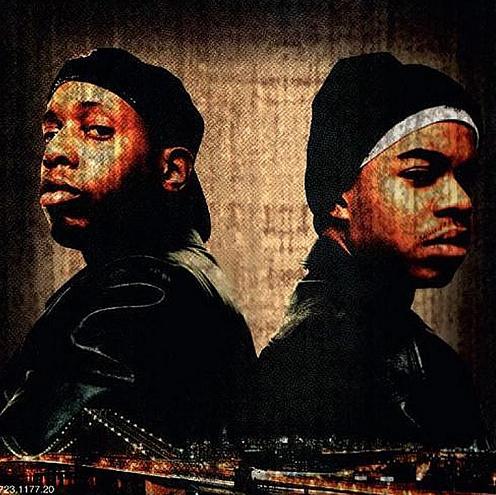 Talib Kweli recently updated fans on the status of his highly-anticipated collaboration album with Hi-Tek, Reflection Eternal II. hoping to release the project within the next few months.

The Brooklyn-bred emcee spoke in an interview about working on the album in addition to some side projects.

“The Reflection Eternal project is a go, I’ve been spending a lot of time in [Cincinnati] at Hi Tek’s studio,” “We are trying to have that out before the summer on Blacksmith/Warner Brothers. Hi Tek got some heat, he still my favorite producer. The Idle Warship album is an organic process. We are putting the finishing touches on Party Robot and we will be releasing music with an independent spirit. Look out for Idle Warship, which is me, Res and Graph Nobel from Toronto, and Reflection Eternal at the Blacksmith Showcase, Thursday March 19th at the Scoot Inn, during South By Southwest in Austin.”